GreenPoint is designing treatment process improvements for the Sewerage and Water Board of New Orleans' 239-mgd Eastbank WWTP. The improvements include: 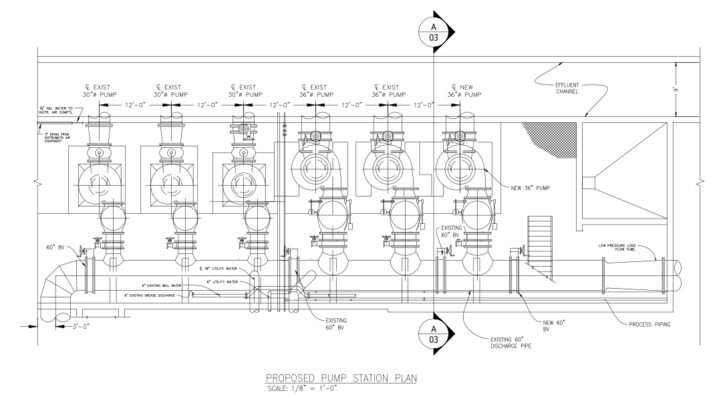 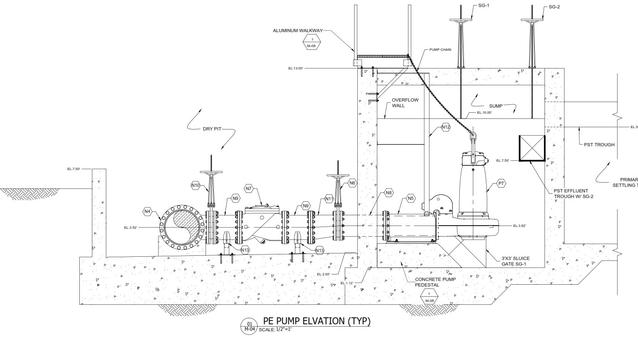